Published by Stephen Kinzer on April 12, 2017 | Leave a response 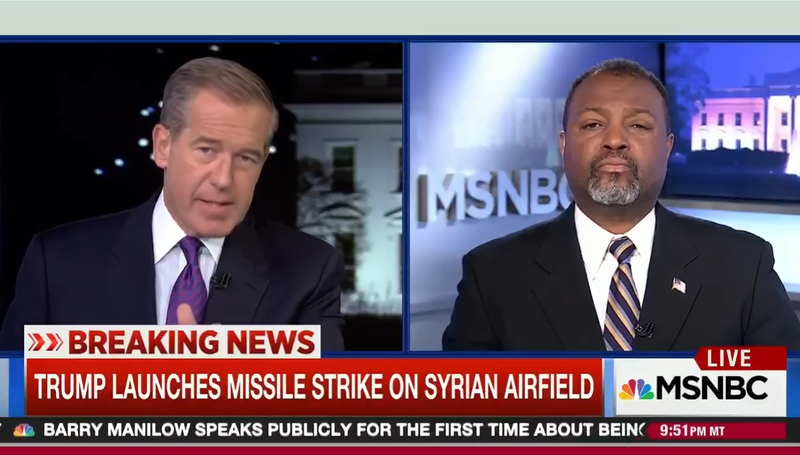 Last week, President Trump ordered the firing of 59 Tomahawk cruise missiles on Syria in retaliation against the chemical attack allegedly committed by Syrian President Bashar al-Assad against his own people. The coverage of the strikes appeared to present a stark choice between good and evil, rather than a Gordian knot of geopolitics, regional politics, domestic politics, and the proliferation of terror. But is it really that easy?

Stephen Kinzer speaks with WNYC, arguing that the public is being presented with a deceptively simple version of reality because the media aren’t asking the right questions.