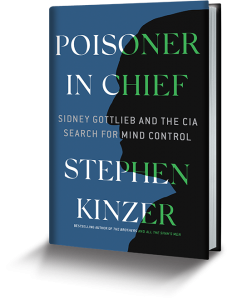 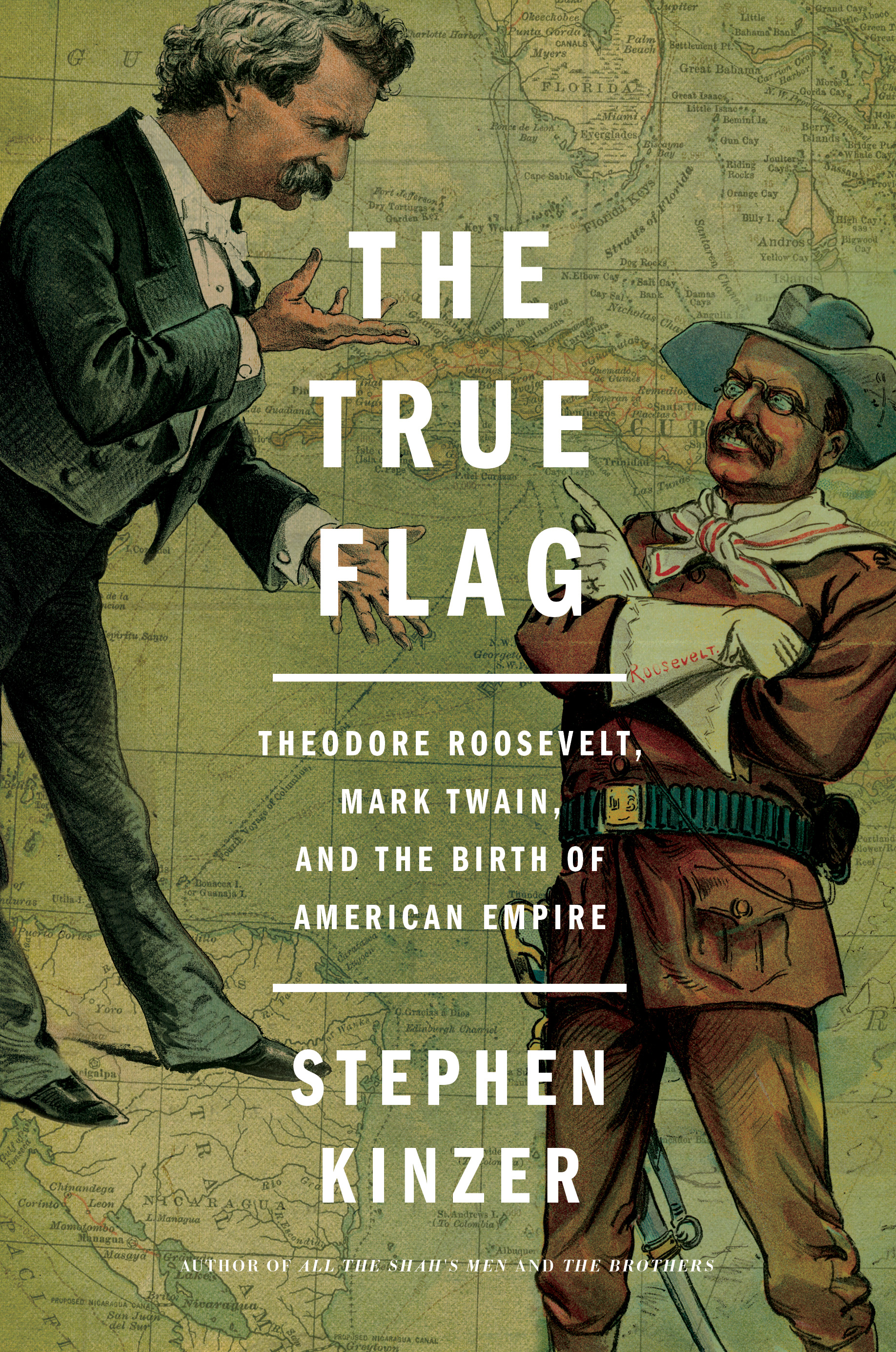 Published by Stephen Kinzer on October 22, 2013 | Leave a response

When they were making a decision about carrying out some earth-shattering operation; they never had to consult anyone else. … They served as a reverberating echo chamber for their own shared certainties.

Published by Stephen Kinzer on August 2, 2011 | Leave a response